How To Detect Virus And Remove With F-PROT Antivirus Software 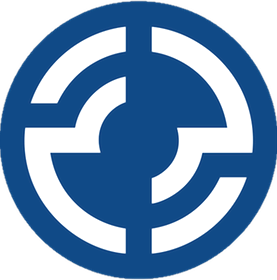 First, it is a free antivirus software and consequently it has a f-pro free download (Mac).

Second, the interface is not complicated and can be used even by beginners.

Lastly, it has advanced protection of malicious programs.

Other features of F-PROT antivirus include the choice of either update or LAN update versions and password and email protection. In addition, it can schedule tasks to scan for viruses at a specified time and date. Furthermore, it offers quarantine for the isolation of infected or suspicious files.
What Makes F-PROT Antivirus Unique Compared With Other Anti-Virus Software

To start with, both the 32 and 64 bit version of the antivirus have an effective scanning engine so as to protect your PC.

Second, the developer has allowed a 30 days free trial to let you test its protection effectiveness on any virus.